Click Here for a copy of NATHPO’s comment on the proposed revisions to the NAGPRA regulations. Of particular note is the Department’s change to the Authority section of the NAGPRA regulations even though the Federal Register notice states that the proposed rulemaking is limited to minor inaccuracies or inconsistencies. See NATHPO letter for full explanation. Click Here for a link to the Federal Register notice (comments due Monday, June 18, 2012)

On March 28, 2012, NATHPO testified before the U.S. House of Representatives Appropriations SubCommittee on the Interior, Environment, and Related Agencies programs tomorrow. Click Here for the NATHPO testimony. For all Native American written testimony, Click Here. 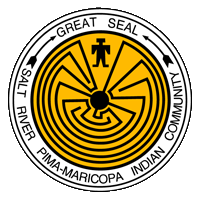 Thank You for a Successful 13th Annual NATHPO Meeting

On June 16, 2011, the Senate Committee on Indian Affairs held an oversight hearing on NAGPRA and other repatriation laws. Click Here for webcast to watch the hearing and to read the witnesses’ written testimony.

More than 21 years ago, repatriation provisions of the National Museum of American Indian Act of 1989 generally requires the Smithsonian Institution (SI) to inventory and identify the origins of its Indian human remains and objects placed with them and repatriate them to culturally affiliated Indian tribes upon request. This report, which was publicly released on May 25, 2011, lists four executive recommendations for the SI’s Board of Regents’ consideration. Click here to read the NATHPO press release on this report. To read the 65-page report Click Here. or Click Here to read full report of this story.

Click Here for an informational update on a variety of topics in the tribal preservation field. 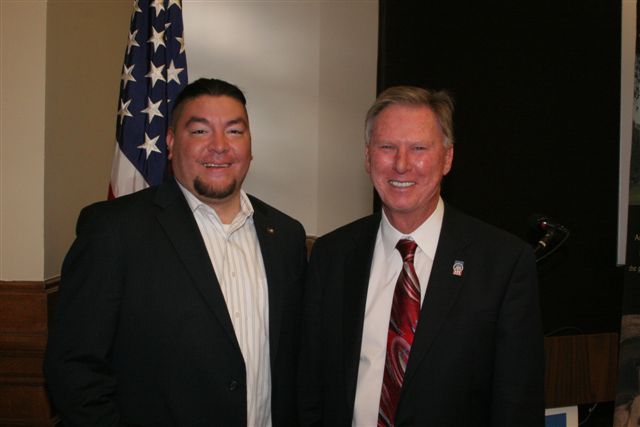 February 16, in the East Room of The White House, President Obama noted the official release of his administration’s report, “America’s Great Outdoors: A Promise to Future Generations,” that includes historic preservation components.

The Advisory Council on Historic Preservation (ACHP) and the National Association of Tribal Historic Preservation Officers (NATHPO) invite you to participate in a Tribal Summit on Renewable Energy on Protecting Tribal Cultural Resources that will be held January 11-13, 2011, in Palm Springs, California. Click here for more information.

GAO Report, “INDIAN ARTS AND CRAFTS: Size of Market and Extent of Misrepresentation Are Unknown”

The U.S. Government Accountability Office released GAO-11-432, “INDIAN ARTS AND CRAFTS Size of Market and Extent of Misrepresentation Are Unknown,” a report to the Committee on Natural Resources, House of Representatives, in April 2011.

In 1935 the Indian Arts and Crafts Act was enacted, establishing the Indian Arts and Crafts Board as an entity within the Department of the Interior. A priority of the Board is to implement and enforce the act’s provisions to prevent misrepresentation of unauthentic goods as genuine Indian arts and crafts. As the market for Indian arts and crafts grew and the problem of misrepresentation persisted, the act was amended to, among other things, enhance the penalty provisions and strengthen enforcement.

GAO was asked to examine (1) what information exists regarding the size of the market and the extent to which items are misrepresented and (2) actions that have been taken to curtail the misrepresentation of Indian arts and crafts and what challenges, if any, exist. In addition, this report provides information on some options available to protect Indian traditional knowledge and cultural expressions. GAO analyzed documents and interviewed international, federal, state, and local officials about the arts and crafts market and enforcement of the act.

NATHPO has integrated an interactive calendar into our website. Click on CALENDAR on the upper menu on any page, or click here, to see our most up-to-date listing of relevant events, or to submit an event for inclusion on the schedule.

Thanks to a grant from the federal Institute of Museum and Library Services (IMLS), the National Association of Tribal Historic Preservation Officers (NATHPO) has expanded the National Native Museum Training Program. Tribally operated museums are primarily developed with the mission to preserve, perpetuate, and revitalize the cultural and historic heritage of native peoples. NATHPO was awarded $260,498 to be matched by $287,568 in non-federal funds and services and was only one of seven (7) grant awards made in the 21st Century Museum Professionals program.

Click Here to view and apply for online courses

NATHPO Testifies on NAGPRA to the U.S. House of Representatives Full Committee on Natural Resources 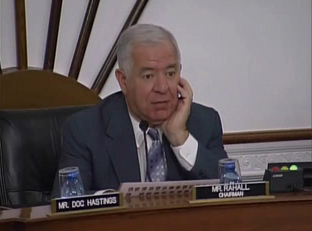 On October 7, 2009, the National Association of Tribal Historic Preservation testified before the U.S. House of Representatives Committee on Natural Resources, which held a full committee oversight hearing on the Native American Graves Protection and Repatriation Act (NAGPRA).

Click Here to view the webcast of the hearing

NATHPO created the National Native Museum Training Program to benefit tribal museums and the people they serve based on a demonstrated need and is an outgrowth and response to the IMLS-funded study, “Tribal Museums in America.”

Goals of this four-year initiative are to provide a variety of training opportunities for established tribal museum directors and existing and future tribal museum personnel that will prepare them to achieve their mission. Program activities will also extract best practice methods that will be shared throughout the museum profession.

This study was undertaken to prepare a substantive foundation for assessing the implementation of the Native American Graves Protection and Repatriation Act (NAGPRA) and identifying where improvements might be made.

Founded in 1998, the Association is a national, non-profit corporation comprised of Tribal Historic Preservation Officers and associate member tribes. NATHPO’s overarching purpose is to support the preservation, maintenance and revitalization of the culture and traditions of Native peoples of the United States. This is accomplished most importantly though the support of Tribal Historic Preservation Programs approved by the National Park Service.