The Tuscarora Village Project was an economic development project to create a tourism destination, a historical Village and Museum celebrating the cultural heritage and to be an educational resource.

While the Tuscarora Nation in Lewiston, NY are recognized as a tribe by both the state of New York and the federal government, no Tuscarora band in North Carolina is officially recognized by the state or federal government. Both the New York Tuscarora and the North Carolina Tuscarora claim the historical name of the tribe. Members of both groups insist they are descended from the ancient Skarure, as they called themselves. In the 1960s approximately 2,000 other individuals in these communities participated in the process of officially organizing a Tuscarora political infrastructure in Robeson County. On November 12, 1979 the “Tuscarora Tribe of Indians Maxton” were adopted and accepted into the National Congress of American Indians.

In May 2010 leaders and individuals from the various Tuscarora factions in the Robeson County area came together to form the Tuscarora Nation One Fire Council(TNOFC). The TNOFC is an interim un-incorporated government inspired by provisions outlined in wampum 96 of the Haudenosaunee Great Law of Peace. The TNOFC assembles weekly and is actively working towards developing and implementing solutions to problems that have created division in the past.

Ska-ru-ren (Those of the Indian Hemp) 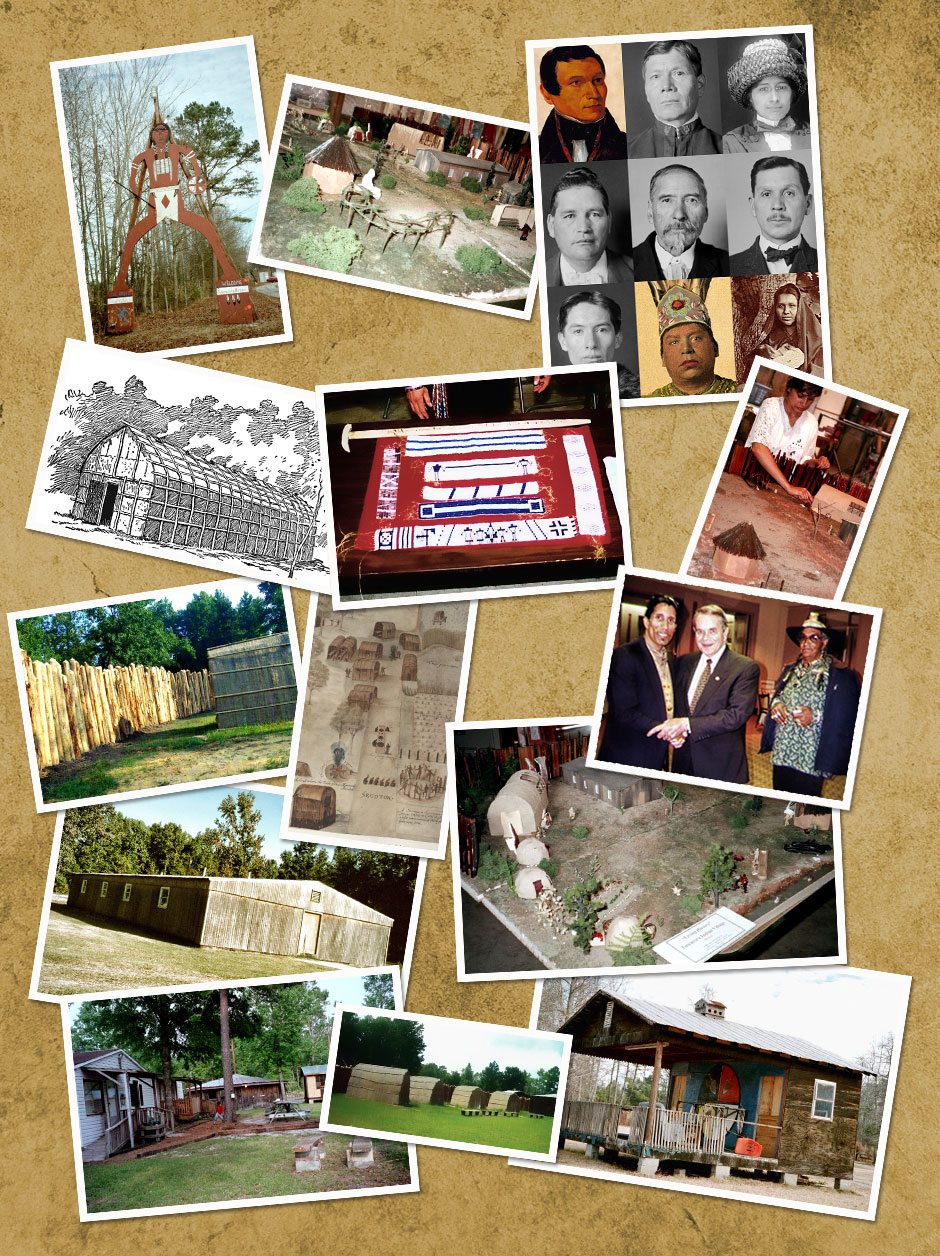