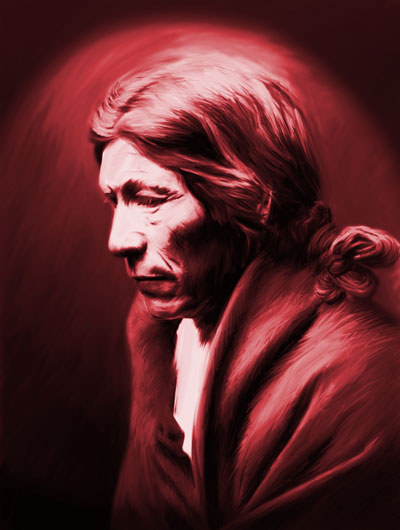 The Annual Native American Indian Film and Video Festival of the southeast …. presents an eclectic mix of urban, classic, independent and foreign films that depict the richness and diversity of the life experiences of Native American Indian people, history and culture and Indigenous people all over the world.

For more than 500 years Indigenous people have suffered the consequences of European invasion. The monopolization of the mass media has perpetuated a false image of their culture. The festival intends to give back a voice to them, to recount history from their perspective and to share their diverse cultures and wisdom.